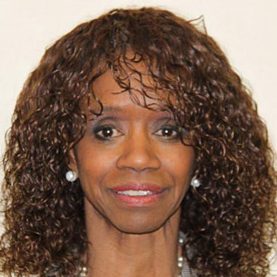 Stephanie Fisher is active in community, civic and religious organizations throughout Camden County within the State of New Jersey. Originally […] 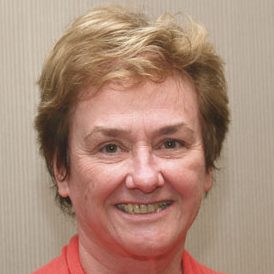 Ellen Edwards Mushinski is the director of education initiatives for New Jersey Public Television and Radio, NJN, where she is […] 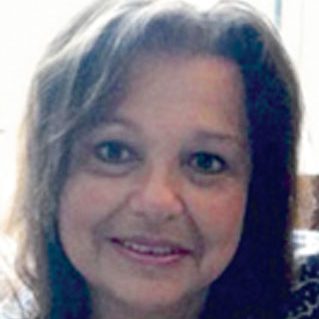 Maria Alamo is founder and president of the Nutley Educational Foundation, LLC.  She was the first recipient of the New […] 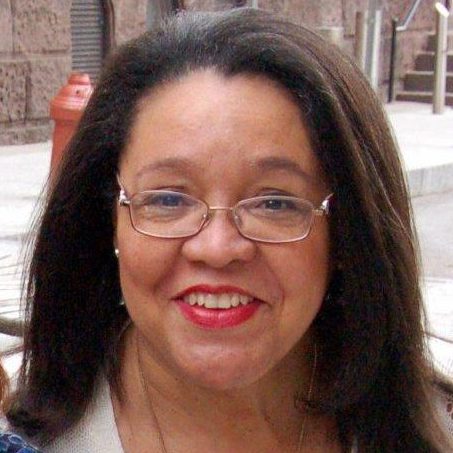 Hope R. Blackburn currently serves as General Counsel for the Jersey City Public Schools.  Previously, she was the head of […] 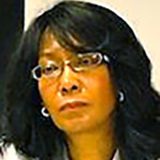 Rochelle Hendricks, Board of Trustees, ELFNJ

Rochelle R. Hendricks was named the first Secretary of Higher Education for the State of New Jersey in May 2011.  […] 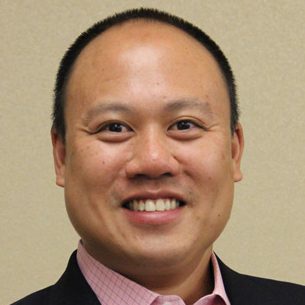 Kevin Lau is a partner of Greer, Scocca & Lau, LLC, where he concentrates on corporate, business and finance matters […] 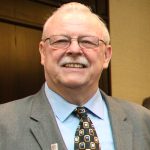 Michael R. McClure assumed the role of Immediate Past President of the New Jersey School Boards Association during the organization’s Delegate […] 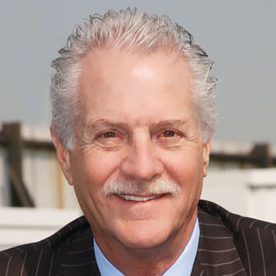 Lloyd Rosenberg, Board of Trustees, ELFNJ

Lloyd Rosenberg is the founder of DMR Architects, one of the largest and most respected full-service architectural firms in the […] 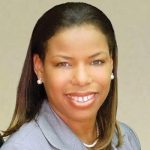 Tammeisha D. Smith was elected to a two-year term as vice president for finance of the New Jersey School Boards […] 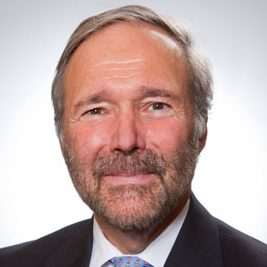 Raymond Wiss is a managing member of Wiss & Bouregy, P.C., counselors at law, located in Westwood.  He has been […]

Brett Waters, Board of Trustees, ELFNJ

Dr. Lawrence S. Feinsod, an educator and public school advocate for more than 40 years, was selected as the ninth […] 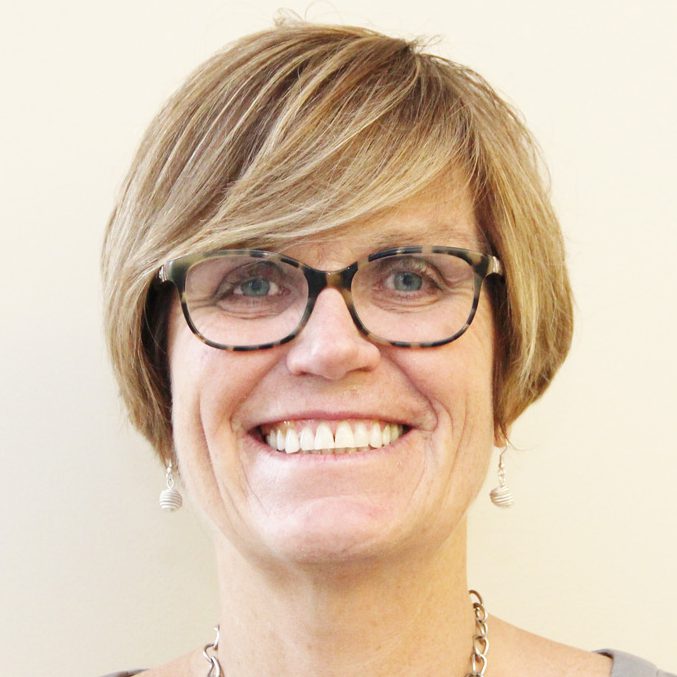